This is the way to stage your comeback, after you have suffered from a fall from grace, take notes from John Galliano.  After four years in exile after being ousted at Christian Dior and his namesake label for an anti-Semitic rant in a Parisian cafe, the 54-year-old designer officially returned to the ranks Yesterday with his debut couture show for Maison Martin Margiela, shown in London at tea time to about 100 guests, including longtime pal Kate Moss and fellow designers Alber Elbaz, Manolo Blahnik, Christian Louboutin, Nicola Formachetti and Christopher Bailey. 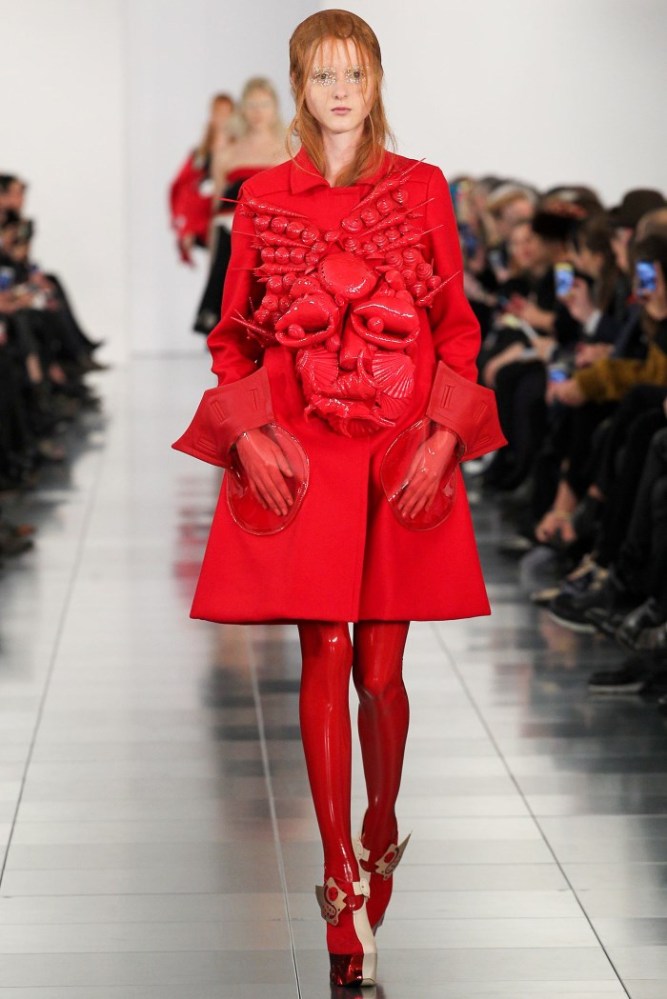 As I tuned in to watch his ascension come alive it was obvious from the get-go, Galliano was more than ready to impress. The tightly-edited artisanal collection deftly combined the house’s deconstructed signature with his own penchant for theatrical storytelling.  A precise crowd-pleaser was the knee-length fuchsia coat, adorned with a plastic mask on the bodice and transparent circular pockets at the hips, receiving a showering of Instagram snaps. That little number was paired with latex tights and jaw-dropping, two-tone platforms that will be nearly impossible to get your hands on. 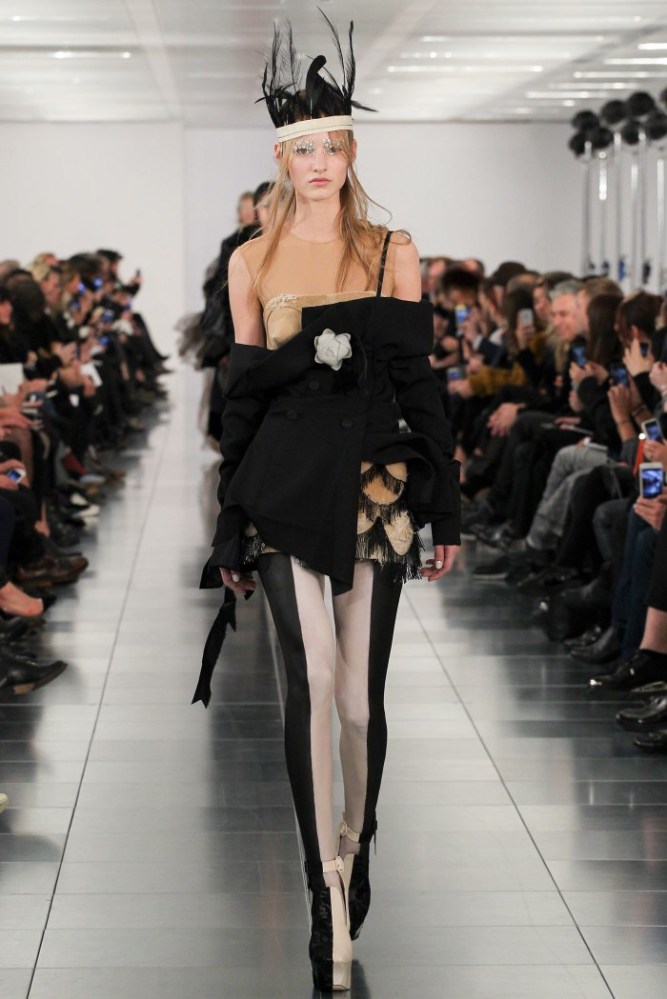 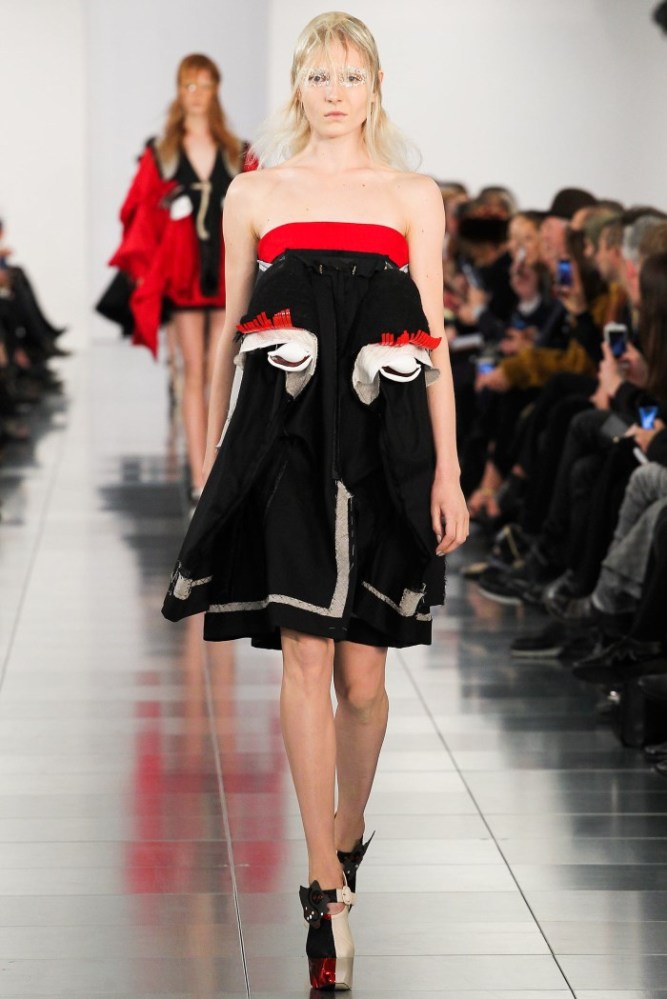 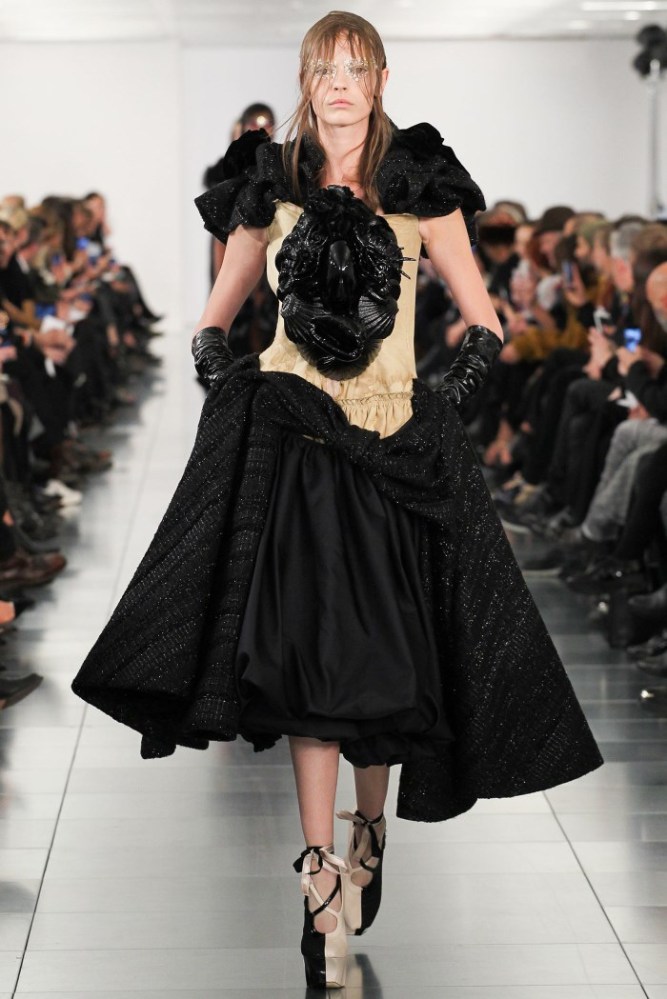 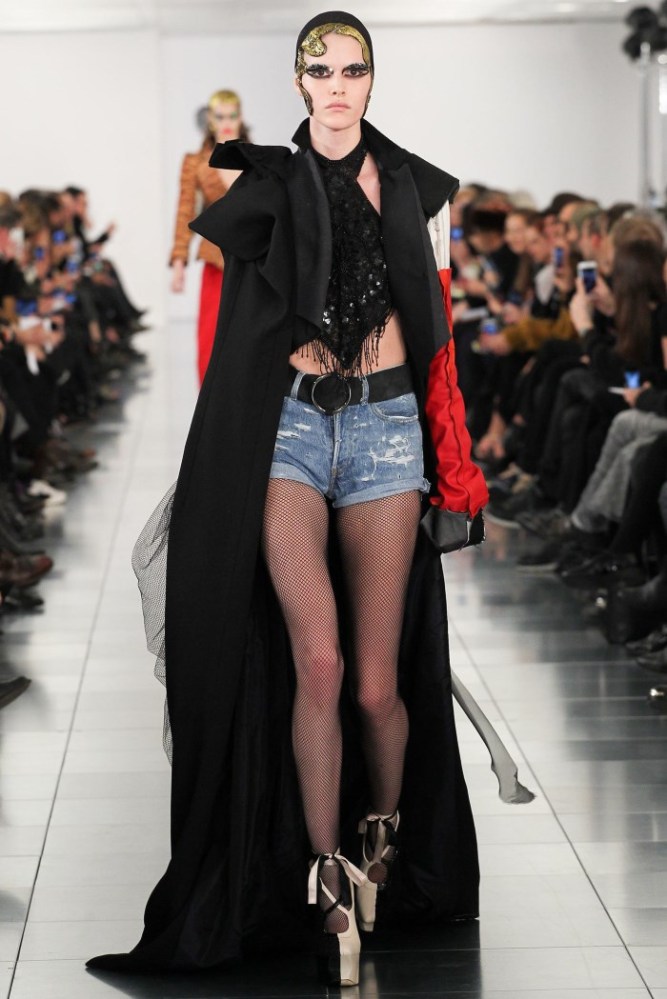 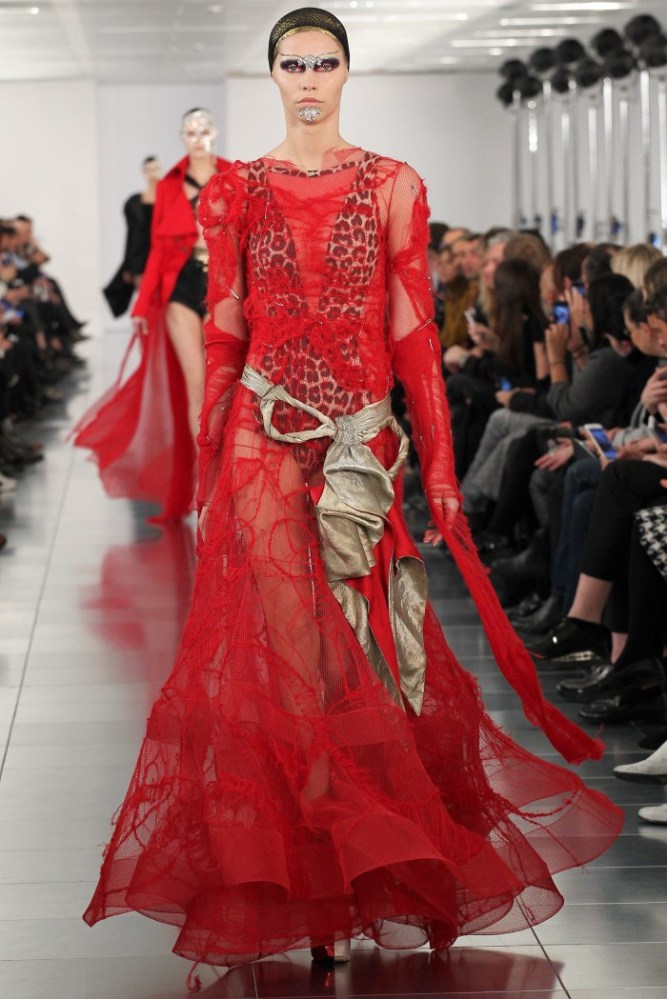 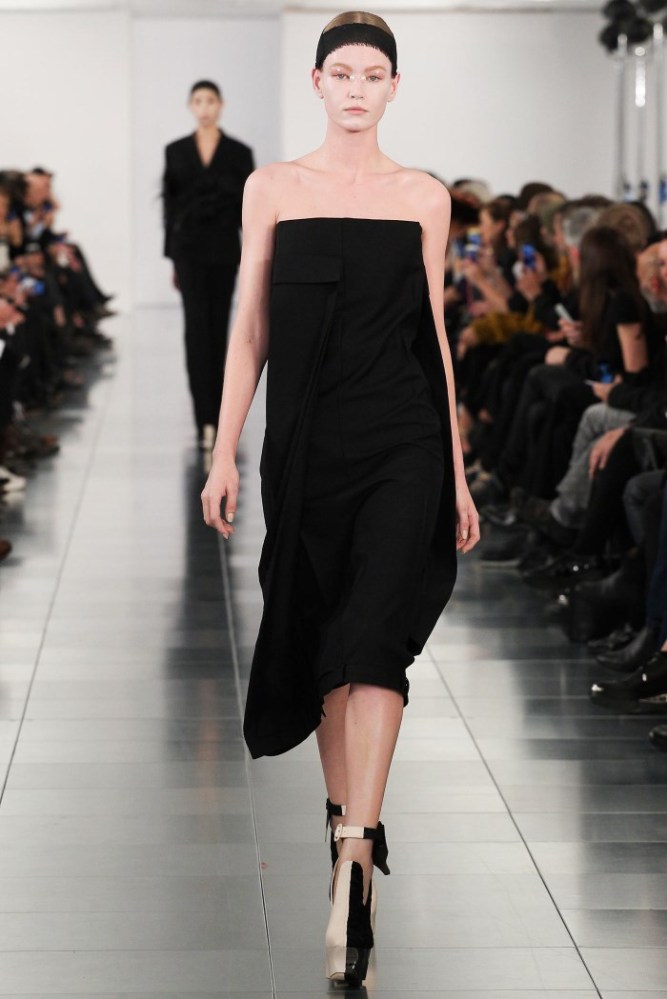 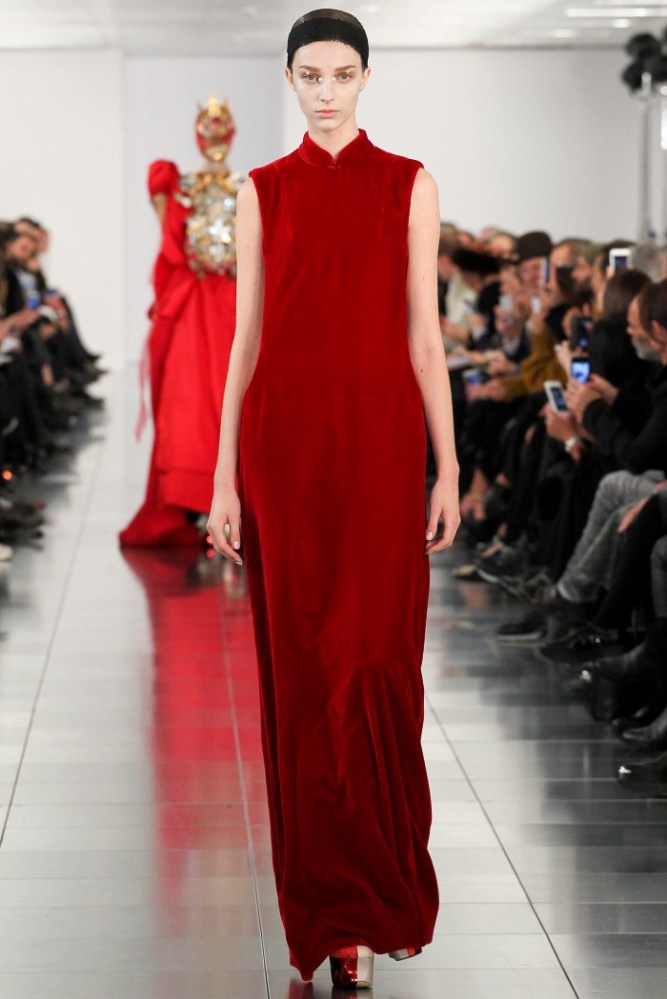 5 thoughts on “John Galliano’s return to the ranks with Maison Martin Margiela Spring 2015!!!”