The big-screen star dazzled on stage this summer in Skylight. Before the play transfers to Broadway, she talks to Abi Morgan, the award-winning screenwriter who created a role especially for her in the forthcoming Suffragette. Now she graces the cover of Harper’s Bazaar UK December issue.

Carey was photographed by Bazaar regular Alexi Lubomirski for the British glossy. The Great Gatsby star joins the likes of Marion Cotillard and Cate Blanchett, who have previously fronted Bazaar‘s “Women of the Year” editions. We currently only have a sneak peek at the cover for subscribers, but Carey’s appearance is still causing quite the discussion among forum members. 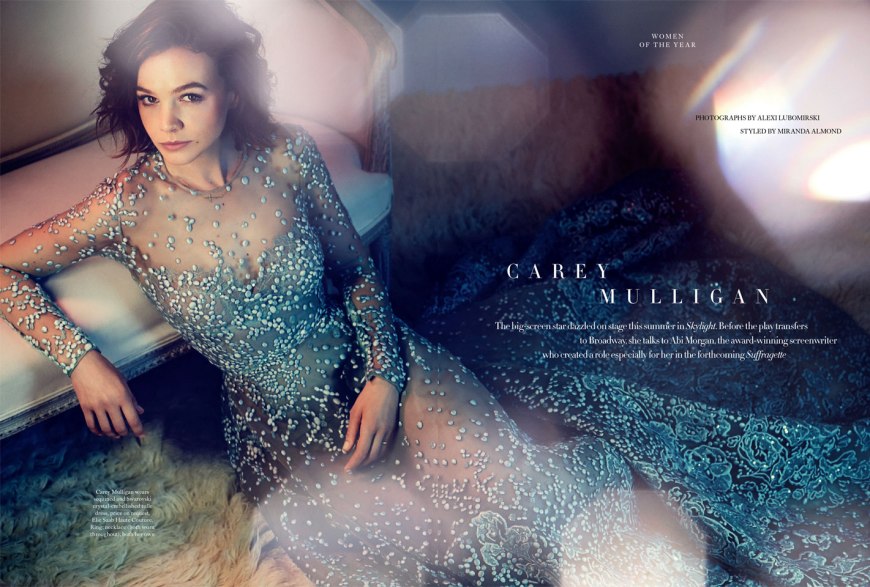 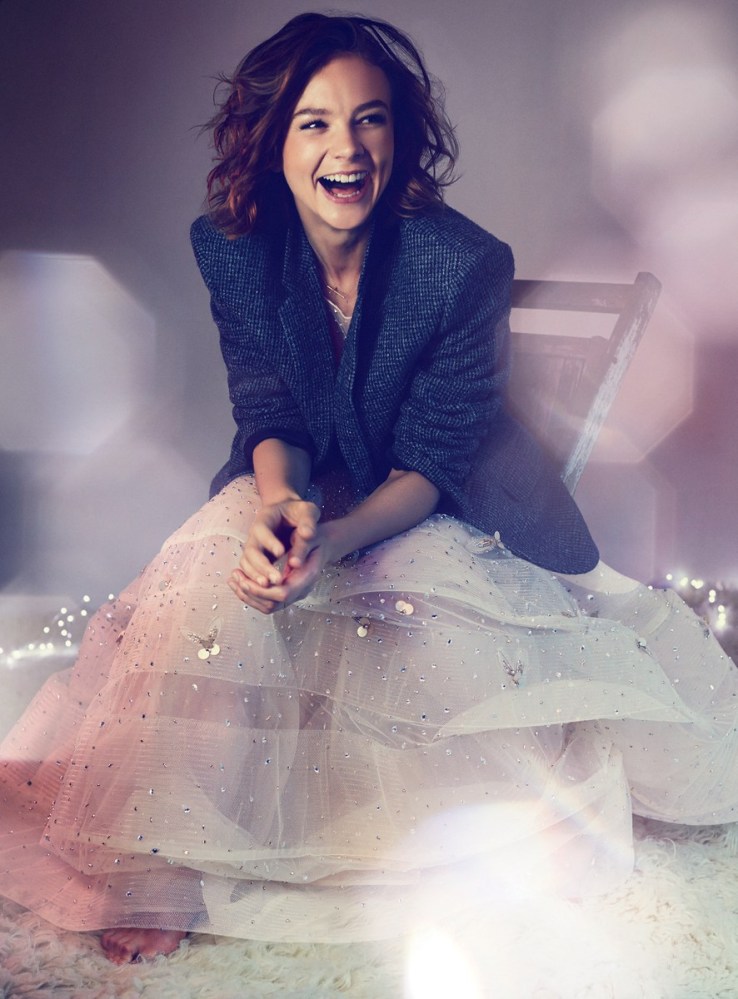 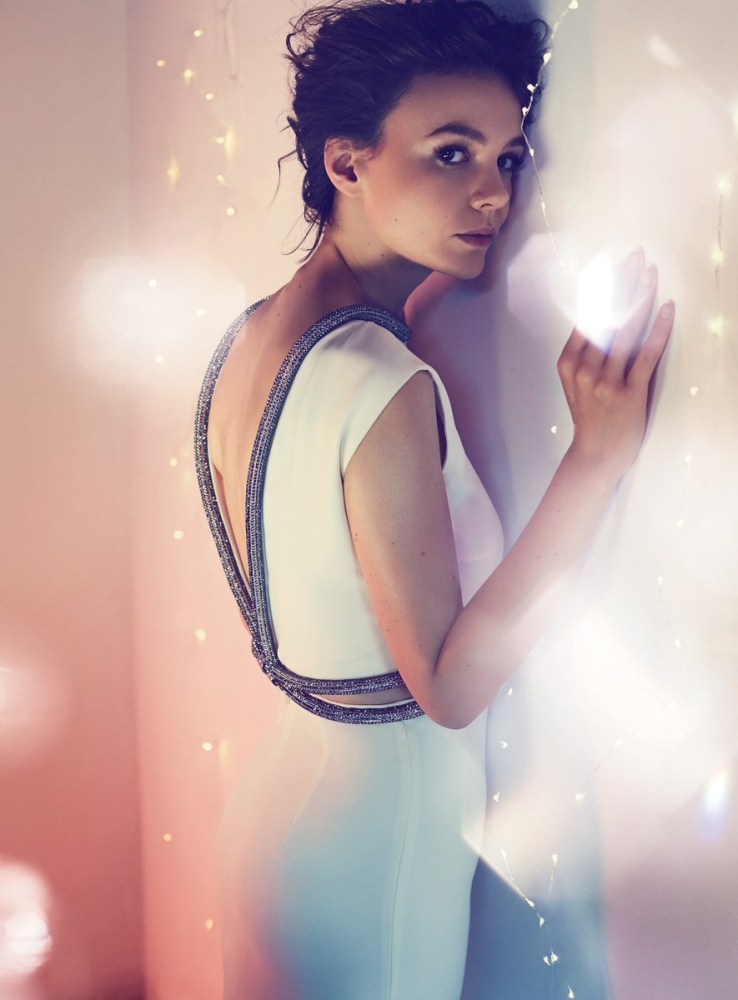 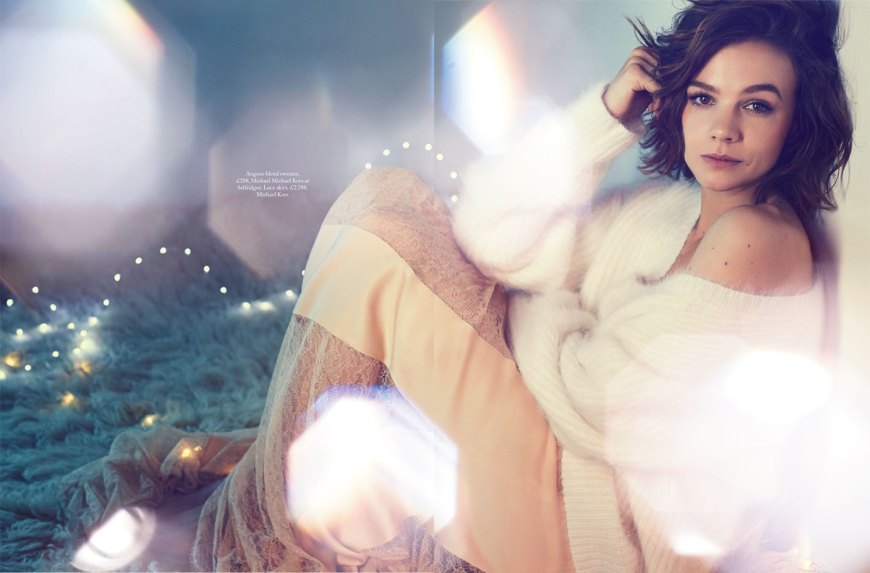